HL Klemove announced its official establishment on the 2nd and its ambitions to accelerate the beginning of an era of fully autonomous driving. 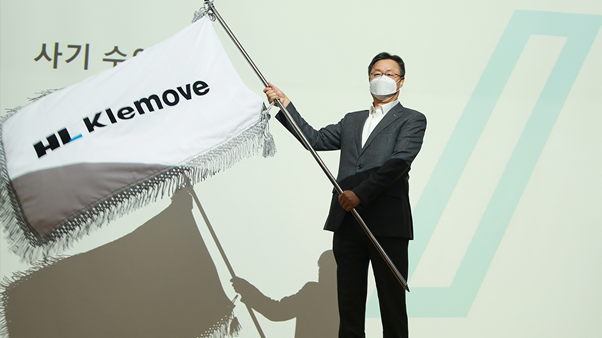 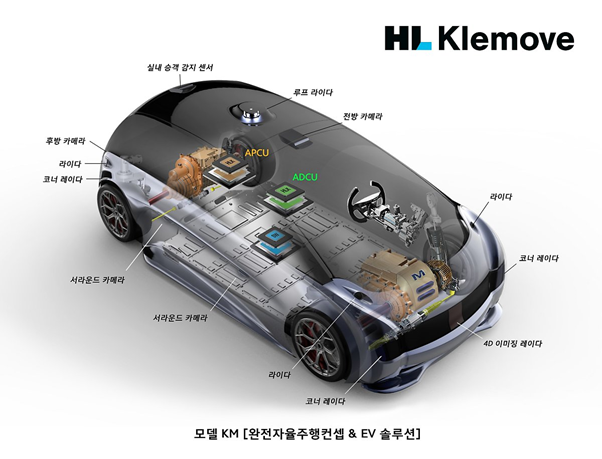